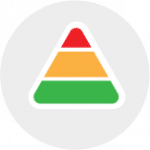 What is PBIS – a Definition

In 1997, an amendment of the Individuals with Disabilities Education Act (IDEA) included the language, “Positive Behavior Interventions and Supports,” which described methods used to identify and support desired behaviors in the school setting.

The educational research community has been developing and studying Positive Behavior Interventions and Supports (PBIS) ever since. PBIS seeks to reduce or eliminate poor behavior schoolwide through the encouragement of positive behaviors. 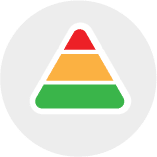 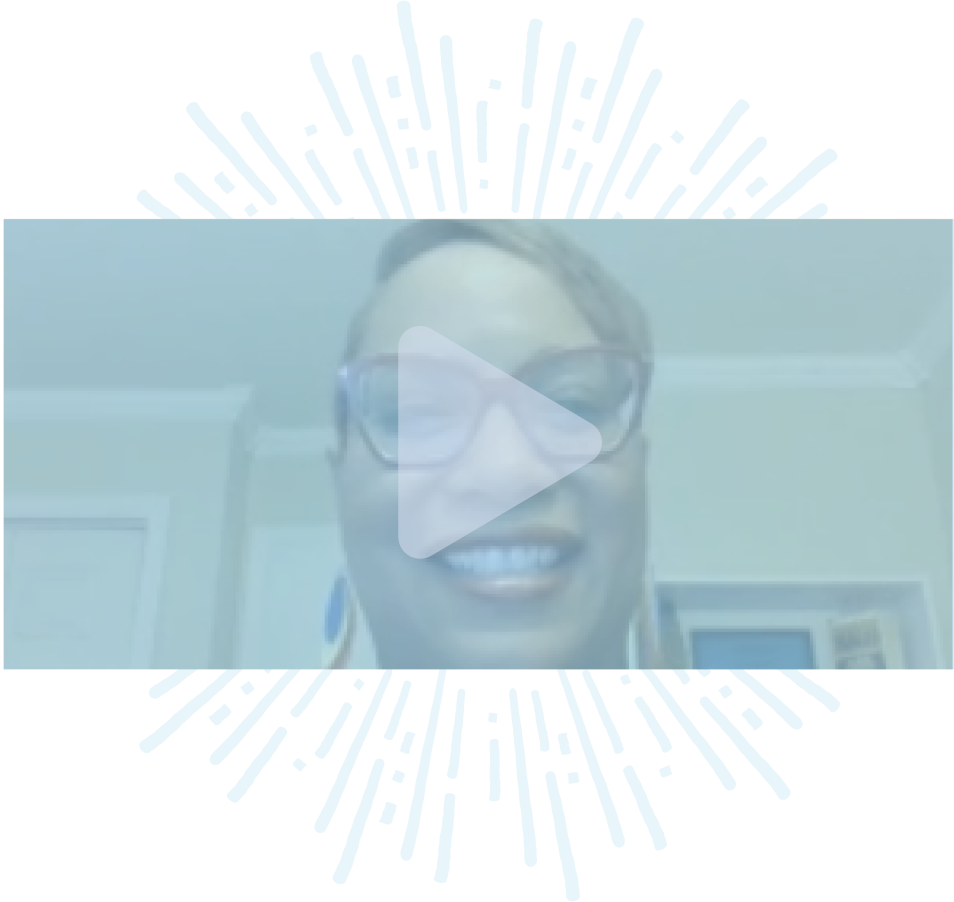 Are you feeling overwhelmed with knowing exactly where to start with PBIS Rewards? Well, have no fear. Have less stress and more success by focusing on logging in, rewarding, and one method of redeeming with PBIS Rewards. 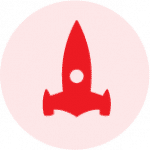 Launching
Steps to get your school launched 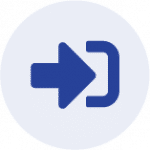 Login
How to login on the Desktop and App 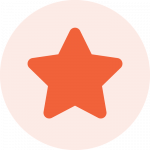 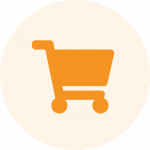 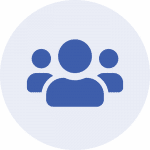 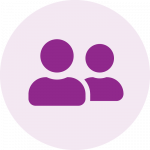 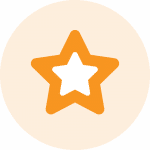 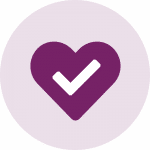 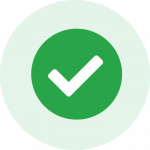 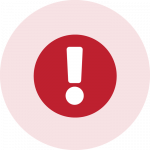 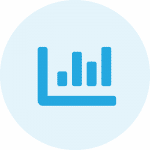 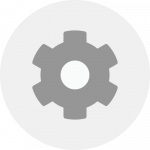